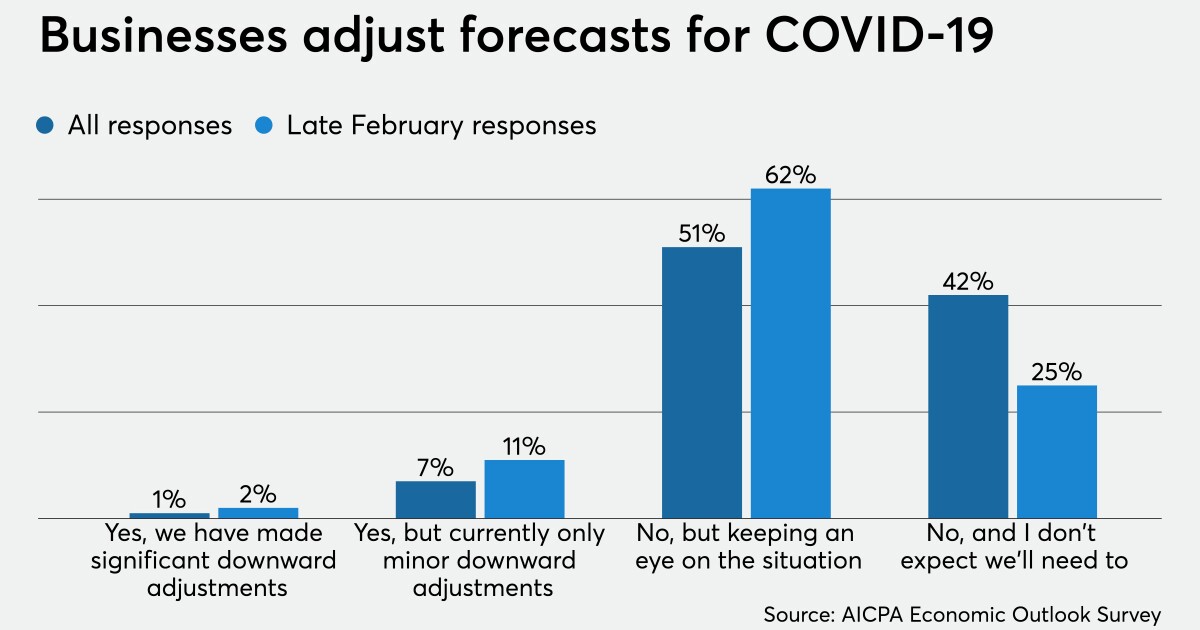 The AICPA has been working on the project of moving the audit into the future for some time now, but the U.S. has suddenly found itself thrust into a remote environment with little in the way or preparation or warning due to the coronavirus pandemic. The Association recommends accountants stick with existing standards, while using creativity and a healthy amount of professional skepticism.

On March 23, the AICPA held a webinar for accountants on conducting remote audits while organizations, both businesses and firms alike, are forced to limit in-person contact as much as possible. Bob Dohrer, chief auditor at the Association, stressed that the existing general auditing standards can and should be complied with, despite difficulties. 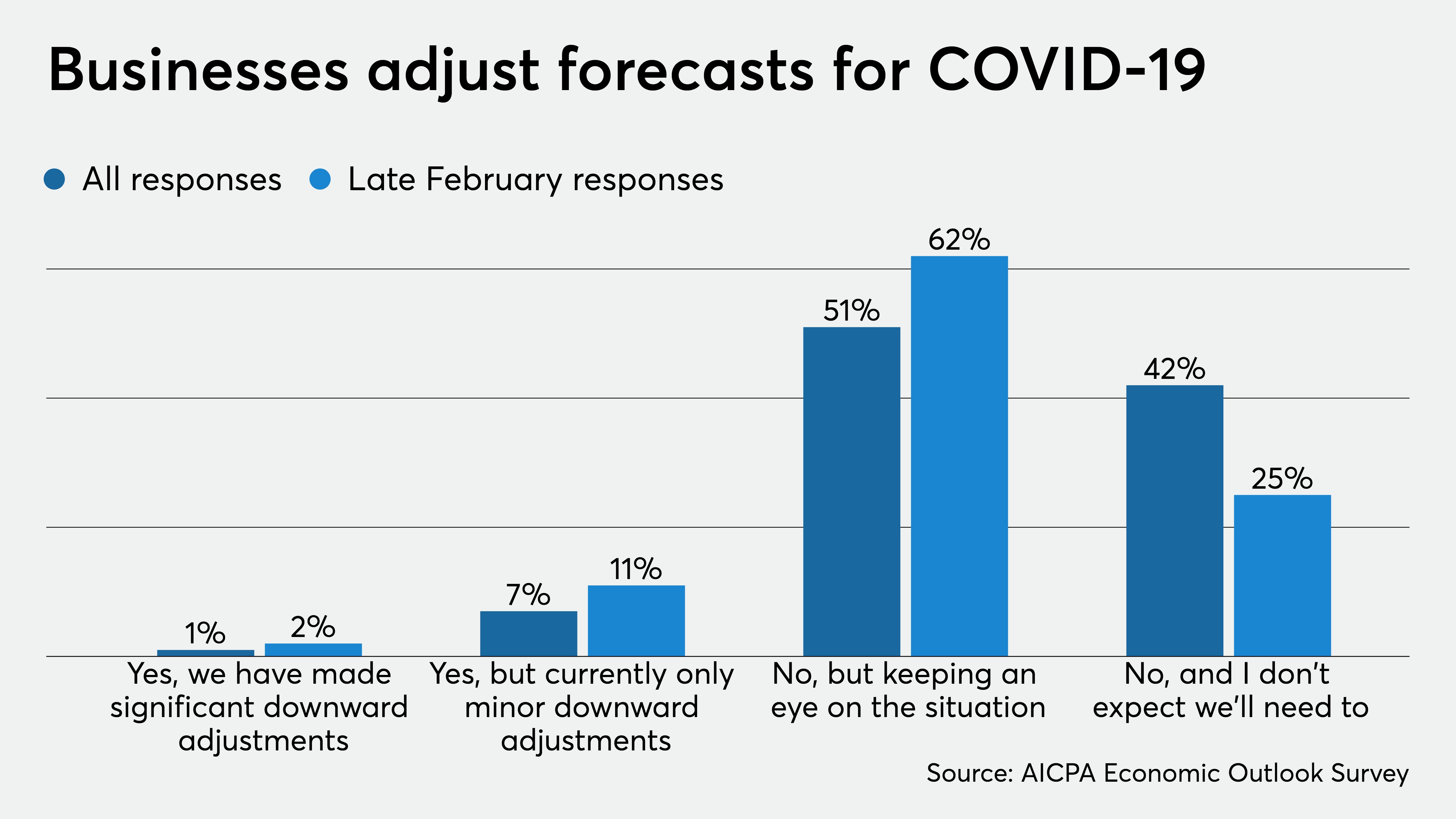 “Auditing standards still need to be complied with before issuing an auditor’s report,” Dohrer said. “Believe me, it seems new challenges emerge on a daily basis. Compliance brings some order and normalcy to what we’re seeing today. But this is not an audit holiday — we can’t just say, ‘We did the best we can.’”

One of the main questions accountants brought up during the session was around signature requirements. Audit standards require a manual signature from management indicating acknowledgement of the audit. As of March 23, USPS and other postal service providers are up and running, so Dohrer said auditors should make use of those as much as possible. The requirement is that by the date of the release of the audit report, auditors should have documentation that management acknowledged that they understood the representations. E-signatures, such as via DocuSign, are not accounted for in the standards, but it is at the firm’s discretion as to whether that is enough to satisfy the requirement of management acknowledgement. Also, in the event that a client cannot access their office for letterhead stationary, Dohrer said that letterhead is not required by general audit standards.

Dohrer noted that during this time, using past year audit practices for a client may not work.

“There is no doubt that clients are processing financial information in ways they have not done in the past,” he said. “If they don’t have employees come into the office, they’ve had to adjust the way they’re processing transactions, for example. You need to think about what they are doing — is it designed effectively? In some cases it’s likely to be a little bit like a new audit. Last year’s understanding won’t work.”

“We’re going to see a lot of transmission back and forth of electronic replicas and scanned images,” Dohrer said. “As a reminder, audit standards do not require us to authenticate documents of that nature, but standards do direct us to exercise healthy professional skepticism. As that relates to looking at fewer and fewer original documents, be aware of alterations and things that look strange.”

Finally, if an audit requires inventory examination, accountants were encouraged to think creatively. Nothing in the audit standards prohibits an inventory evaluation being conducted on a video feed, for example, but auditors are encouraged to verify as much as possible that the video is originating from the company location, perhaps by asking for a view of street and building signage. Auditors should also be aware of what could be going on off camera in this situation.

“A remote video consideration works very well for counting inventory, but if you’re in a situation where there’s risk of quality of goods, and you can’t feel, touch, or smell it, think about what you can do in that situation,” Dohrer said.

Dohrer added that retaining video is “probably not needed.”

How to Work from Home
Coronavirus relief bill gives small businesses more time to cover payroll taxes
New Taxpayer Advocate takes the reins early
How to Deal With Anxiety at Work
‘Blast from the past’: Some drive-in movie theaters are making a comeback amid coronavirus