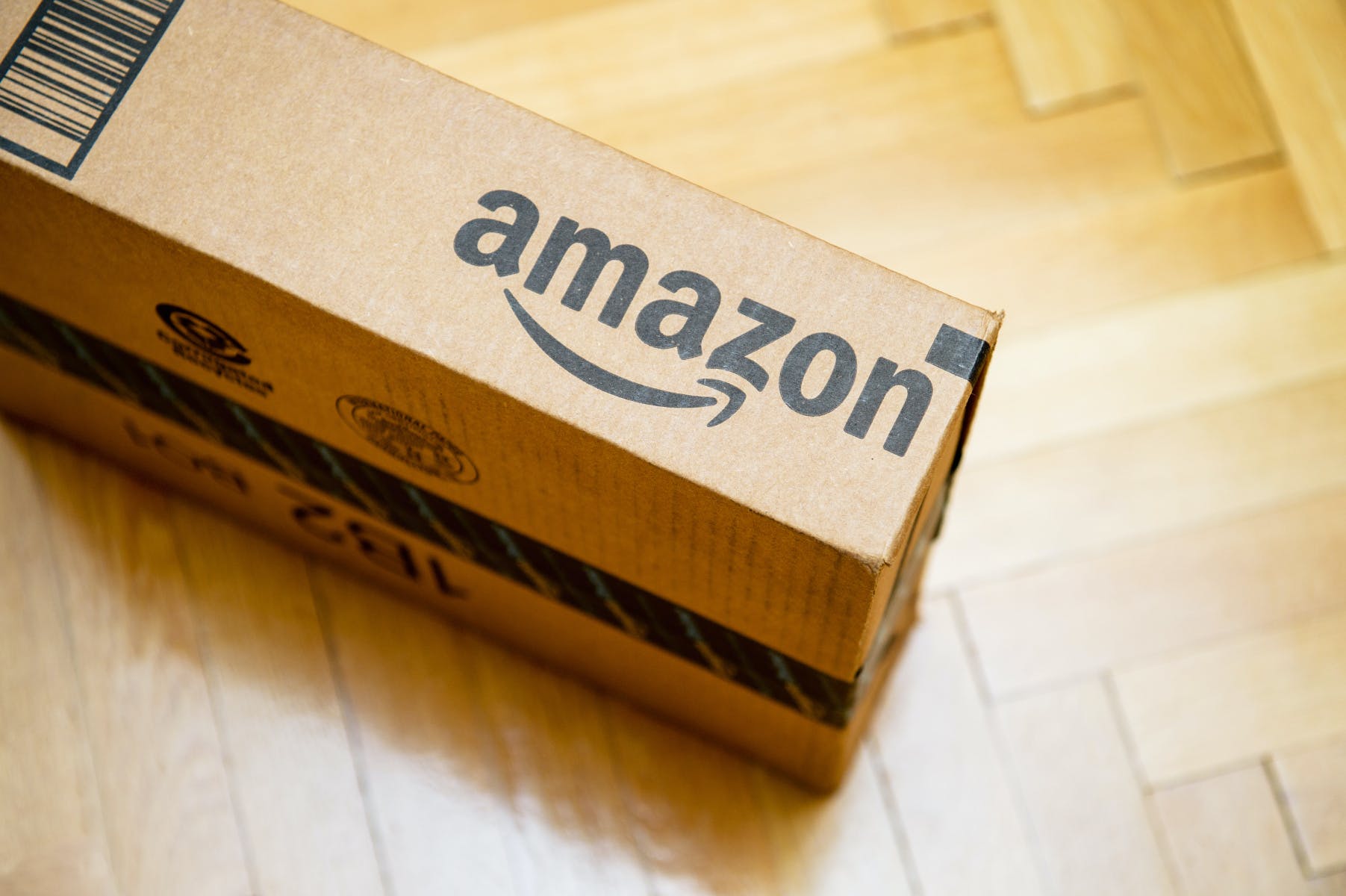 How much is too much? A pint of Speedway Stout sold by The Craft Beer Co in London costs £22.50 – that’s too much.

But the king of profligate wastage must be HMRC, which only billed multimedia retailing behemoth Amazon £220m in taxes on UK revenues of £10.9 billion in 2018 – a highly attractive rate of just over 2% of sales. Too much of a good deal, surely?

A true brand purpose doesn’t boost profit, it sacrifices it

Amazon is a marketing wunderkind. From humble origins as an online bookseller in 1994 to the global retail, media and data empire it’s become today, most households in the UK are at least occasional customers. Many are superusers.

What’s not to love? Need a job lot of new nappies? Sure, here’s the cheapest price available and you can have it delivered to your door this afternoon. Plus, if you sign up to Prime you’ll not only get free delivery, we’ll chuck in a bunch of TV shows and movies to boot.

This alone would have laid the foundations for a significant empire, but Amazon is a world leader in the world of big data, too. While Google might just collect, analyse and sell on information about your behaviours, Amazon not only owns the advertising channels and retail shopfronts (both digital and real world – they bought Whole Foods in 2017) but all elements of the distribution pipeline in between.

It effectively knows what you’re going to buy before you do and manipulates manufacturing, availability, logistics and pricing accordingly. Amazon is omnipotent.

In 2014 it made its most balls-to-the-floor move yet. If anyone had suggested before then that consumers would allow an advertiser to listen in on their private conversations in order to sell to them more effectively, there would have been universal outrage.

‘Meaningful marketing’ was meant to be on-trend but do the majority of consumers truly care?

But founder Jeff Bezos doesn’t hire stupid people. In a Trojan horse move of such astounding arrogance it’s barely believable, Amazon sold Alexa as a ‘digital home assistant’, making it seem like a beneficial lifestyle tool, rather than a bugging device. Such brazen chutzpah takes significant balls, but with annual revenues in the hundreds of billions they can certainly afford Y-fronts big enough to cradle them.

The company employs just over 27,500 people in the UK (each of whom, one assumes, is paying more traditional amounts in income tax) and, as such, employer taxes made up the highest proportion of Amazon’s bill, followed by business rates and corporation tax.

When there’s so much cash at stake, you’re able to employ the best of the best in the tax advisory world. Its UK sales are therefore booked in a UK branch of its Luxembourg-base Amazon EU company. All these dealings are, oddly, legal.

And it gets worse. In the USA, Amazon hasn’t paid a penny in federal income tax for the past two years, despite revenues of $233bn and profits of $10.07bn in 2018. This forgiving regime was partly implemented by President Trump’s Republican Party, although it was largely embedded prior to his inauguration.

Amazon’s consumers are ultimately (and, apparently, happily) paying for this absurd level of profiteering. In an era of supposedly woke consumerism in which corporate social responsibility, purpose and brand activism are apparently high on a shopper’s agenda, the majority of us are gleefully (if covertly) one-clicking our casual shopping via Amazon, and accepting unnecessarily over-packaged parcels every week, if not every day.

If there were any rainforest left in the actual Amazon, it would be weeping.

This insane and frankly dangerous obsession with immediacy in our current ‘now’ culture, and our addiction to rafts of unnecessary consumer goods, puts the environment firmly below retail therapy, price and convenience in our collective priority lists.

So-called ‘meaningful marketing’ – in which brands adopt a stance on a popular social issue – was meant to be on-trend but, really, do the majority of consumers truly care? Or do they just want to be seen to be caring? Hashtag-activism is certainly thriving.

As Christmas approaches and panic shopping sets in, the streets will be paved by the detritus of Christmas future – millions of dampened Amazon boxes, their logo’s ironic smirk grinning up from pavements around the world like a portentous Cheshire cat.

The only people that can curb Amazon’s climb to global dominance (with associated negative impact on the planet) and put the environment back at the top of the public’s agenda are the shoppers, who currently – behind closed doors, at least – don’t seem to give a damn.

Harry is the founder of Brand Architects, a strategic brand and integrated marketing consultancy. You can contact him at Harry@BrandArchitects.co.uk or via LinkedIn and Twitter @MrHarryLang.

Google Has A Fix For Robocalls…And Other Small Business Tech News
Multi-Unit Franchises: Path to Wealth
Seven Ways To Pivot To Profitability During Uncertain Times
Xero revamps Starter U.S. plans, debuts ‘Xero on Air’
40% of Consumers Have Considered Creating a Website for a Business During the Pandemic