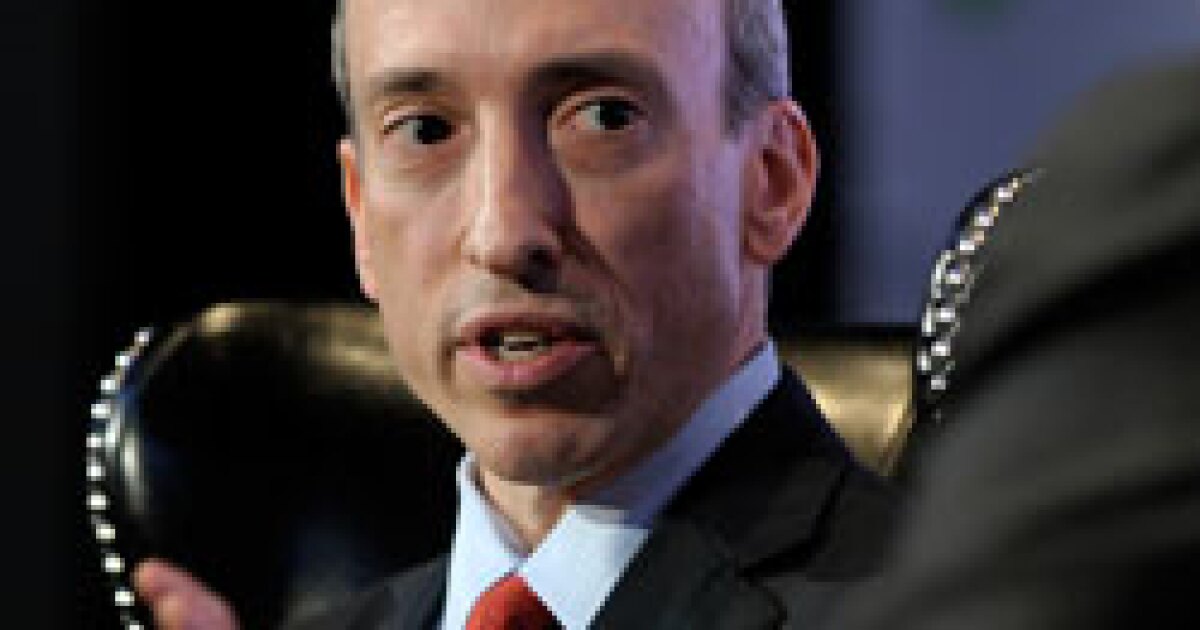 Gary Gensler, a former head of the U.S.’s main derivatives regulator, is President-elect Joe Biden’s likely pick to lead the Securities and Exchange Commission, according to two people familiar with the matter.

If nominated by Biden to be SEC chairman and confirmed by the Senate, Gensler would be the new government’s front-line regulator for Wall Street and the arbiter of what public companies must disclose to their investors. While Gensler is seen as the leading candidate, a final decision hasn’t yet been made, said one person, who asked not to be named before a public announcement. 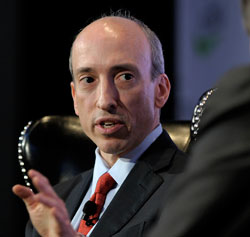 Democratic lawmakers would expect Gensler to undo policies put in place during the Trump administration, including reversing rollbacks of post-crisis rules and toughening a recently approved standard for stock-broker conduct that progressives blasted as too weak. The SEC under Biden is also likely to face pressure to make corporations boost disclosures of political contributions and how climate change affects their bottom lines.

Gensler, 63, runs the team that is reviewing the SEC, Federal Reserve and other financial regulators for Biden’s transition. After stepping down as chairman of the Commodity Futures Trading Commission six years ago, he worked as the chief financial officer for Hillary Clinton’s 2016 presidential campaign. Gensler is currently a professor at MIT’s Sloan School of Management where he teaches classes on financial technology and cryptocurrencies.

At the CFTC, Gensler was the driving force behind the creation of the government’s new oversight of the massive over-the-counter swaps market. He also helped author the 2010 Dodd-Frank Act. Gensler’s tenure put him in frequent combat with the biggest Wall Street firms, which aggressively lobbied against his push to bring transparency and new guardrails to a market that contributed to the 2008 financial crisis.

While the industry quickly labeled Gensler its No. 1 enemy in Washington, the CFTC chief relished the battle. It was an extraordinary turn for the former Goldman Sachs Group Inc. partner, who many Democrats feared would be too deferential to Wall Street when President Barack Obama selected him in 2008.

Gensler’s ability to twist arms and pierce through the bureaucracy to get things done also arguably had a downside. His relations with other Obama regulators were at times rocky, and his tough negotiating tactics on policy bruised egos and wore down his colleagues. The CFTC staff felt so taxed by the long hours and heavy workload Gensler demanded that they began an ultimately successful effort to unionize.

Earlier in his career, Gensler earned millions of dollars at Goldman. He left the firm in 1997 to join the Clinton administration, where he worked at the Treasury Department under Secretary Lawrence Summers. While that resume once made liberal Democrats nervous, his time at the CFTC largely won them over. Progressives now support his SEC candidacy, as do consumer groups and investor advocates.

Gensler’s prospects of winning confirmation were helped significantly by Democrats winning two Senate run-off elections in Georgia this month, resulting in a 50-50 split. The incoming vice president, Kamala Harris, holds the tie-breaking vote should all Republicans oppose Gensler. That could nullify any efforts by the powerful banking lobby to block him.