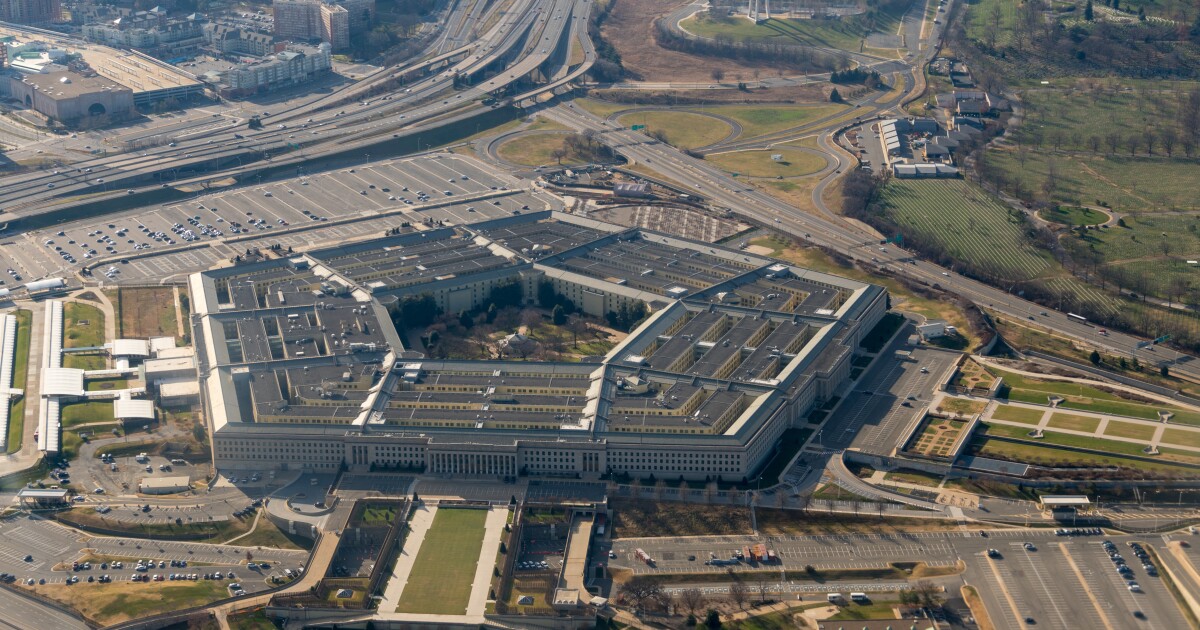 The Cost Accounting Standards Board, a group set up by Congress in 1970 to make sure federal contractors charge their costs appropriately, is finally making some progress in aligning its 19 cost accounting standards with U.S. GAAP after Congress mandated in 2017 that it do so where practicable.

A new report from the Government Accountability Office found that the Cost Accounting Standards Board has taken some initial steps to meet those legislative requirements, which were included in the National Defense Authorization Act for Fiscal Year 2017. Some contractors have complained that the burden of a separate cost accounting system, on top of the accepted industry standard system, may deter some companies from competing for federal contracts.

Industry representatives and others have raised concerns that cost accounting standards, or CAS, can impose compliance burdens on companies that haven’t done business before with the Department of Defense and may deter them from doing business with the federal government. In 2017, the GAO reported that a number of companies chose not to develop products for the DoD due to contract terms and conditions that would be expensive to implement, including establishing a government-centric cost accounting system that would need to comply with the unique cost accounting standards.

Congress directed the Cost Accounting Standards Board in the 2017 legislation to explore ways to make the federal standards more like industry standards under GAAP. The GAO report found that the Cost Accounting Standards Board is generally meeting those recent legislative requirements and is beginning to assess the extent to which CAS can be conformed with a set of 12 commercial financial reporting principles under U.S. GAAP.

The Cost Accounting Standards Board has five members representing the government and industry, and issued 19 standards between 1972 and 1980. After that point, the board met only intermittently until 2016. At that time, Congress included a provision in the National Defense Authorization Act to require the board to meet quarterly, to review CAS-related disputes, to conform CAS with GAAP where practicable, and to report annually to Congress on its efforts, among other things.

Since the legislation went into effect, the GAO noted, the board has met regularly, has been briefed on CAS-related disputes, and is preparing its initial report to Congress. The board has also taken some initial steps to assess the extent to which CAS can be conformed with GAAP. The board summarized its approach in a staff discussion paper, which it released for public comment last March. In the report, the board outlined a set of five guiding principles to assess whether proposed changes in CAS are necessary and whether those changes would reduce the burden on contractors while protecting the government’s interests, identified a roadmap that prioritized the board’s proposed review of the standards, and included a preliminary comparison of two of the seven standards identified as having the most overlap with GAAP.

Some of the comments that came in response to the discussion paper from industry groups recommended that each of the 19 cost accounting standards should be eliminated unless they’re proven to be absolutely necessary. Board members told GAO they were considering all the options for refining CAS but noted that GAAP and CAS are focused on two separate goals — GAAP on businesses’ high-level financial performance, and CAS on allocating costs to individual government contracts. The board and other government officials contended that eliminating CAS requirements to rely purely on GAAP would limit the government’s ability to protect its interests. 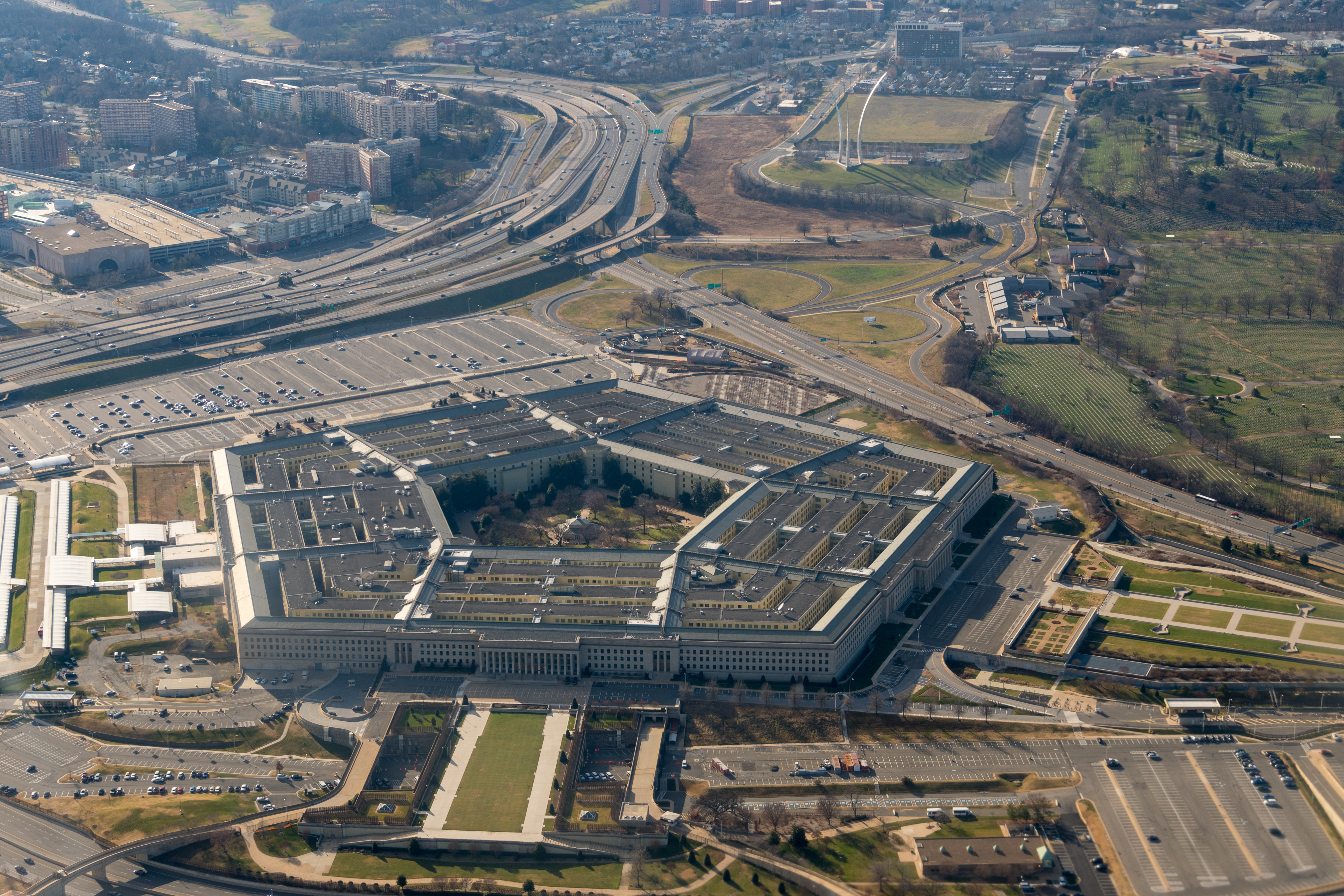 How Virtual Co-Working Can Boost Remote Team Productivity
Billionaire Barry Sternlicht sees a ‘vicious cycle’ of pain if U.S. businesses can’t reopen
Facebook has a PR problem, not a long-term revenue problem
Top 5 free backlink checkers you should be using
Usage of voice has plateaued — for now