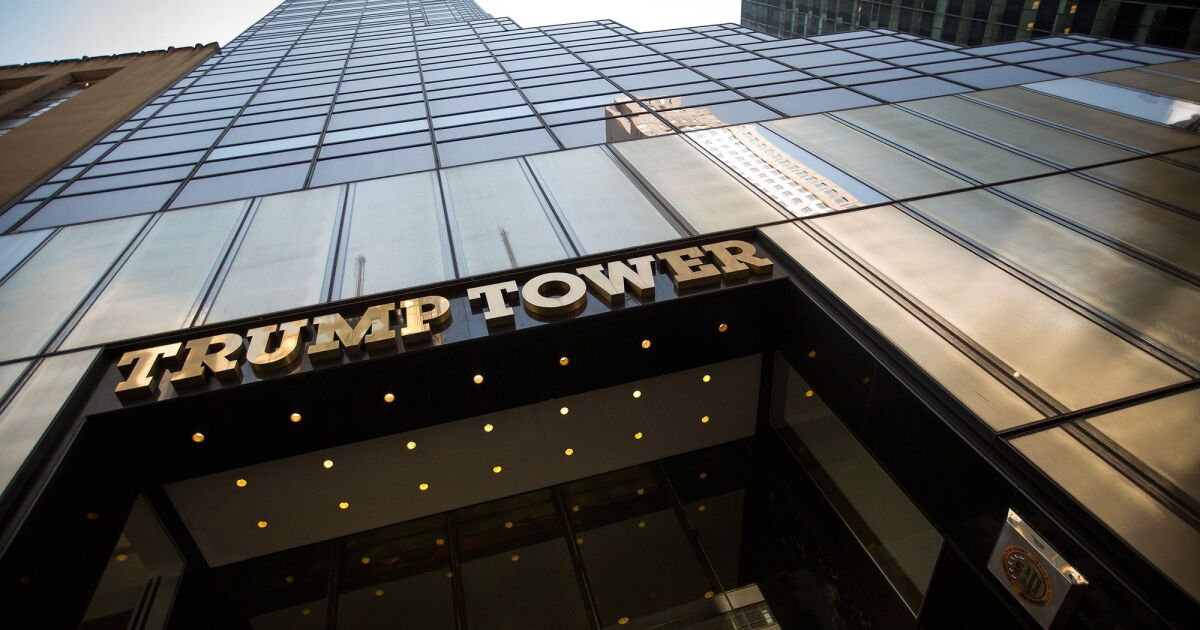 Lawyers for Donald Trump were met with skepticism from federal appeals court judges as they made their latest attempt to block New York prosecutors from getting their hands on his tax filings and other financial documents through a grand jury subpoena.

“Are you asking us to change the way grand juries have done their work from time immemorial just because we’re dealing with somebody who’s president of the United States?” U.S. Circuit Judge Robert Katzmann asked Trump lawyer William Consovoy at a hearing on Friday. The case is being heard by a three-judge panel of the court. 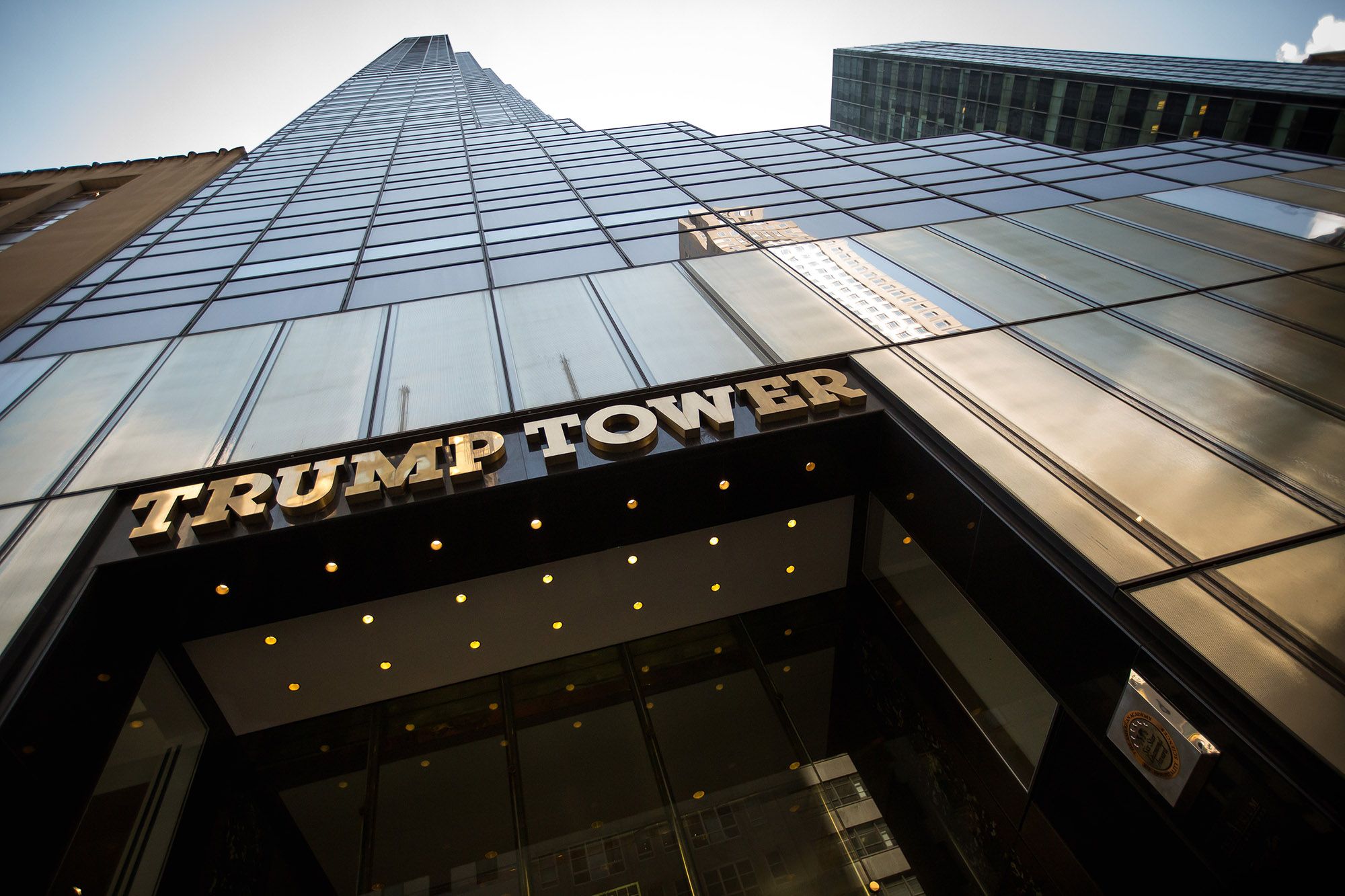 The appeal is before the Manhattan-based court for a second time, after the U.S. Supreme Court in July rejected Trump’s argument that, as president, he has sweeping immunity from state criminal investigations. A lawyer for Trump in the earlier appeal argued that the president wouldn’t be subject to prosecution while in office if he were to make good on his famous boast that he could shoot someone on New York’s Fifth Avenue without losing supporters.

In its ruling, the Supreme Court said Trump could assert more narrow defenses to the subpoena of his accountants at Mazars USA. U.S. District Judge Victor Marrero subsequently rejected Trump’s arguments that the subpoena was overly broad and issued in bad faith to harass him, leading to a fresh appeal.

“If you were to look up the definition of ‘fishing expedition,’ this is it,” Consovoy said of the subpoena Friday, urging the judges to overturn Marrero’s ruling.

But U.S. Circuit Judge Pierre Leval called “highly contrived” Consovoy’s contention that Vance’s use of a subpoena modeled on one issued by a Congressional committee showed the prosecutor was simply trying to harass Trump. Carey Dunne, a lawyer for Vance’s office, told the judges that the prosecutors used the Congressional subpoena to Mazars as a model to make it easier and more efficient for the firm to comply.

The judges also questioned Consovoy’s argument that the grand jury investigation was limited to the 2016 hush-money payments and didn’t include other possible crimes, including potential tax fraud and insurance fraud. “Grand juries, as you know, are given broad authority to do their work,” Katzmann told the lawyer.

Consovoy said the president was not seeking special treatment, only “the basic protections that all other citizens receive.”

Vance has avoided describing the scope of the investigation publicly, citing grand jury secrecy laws. But Dunne said his office has made it clear the probe isn’t limited to the 2016 payments.

The appeal was heard on an accelerated schedule, meaning a decision may come before the election on Nov. 3. Grand jury secrecy laws make it unlikely that Trump’s tax returns would be made public by Vance before then. And the president is likely to seek review by the Supreme Court if he loses.