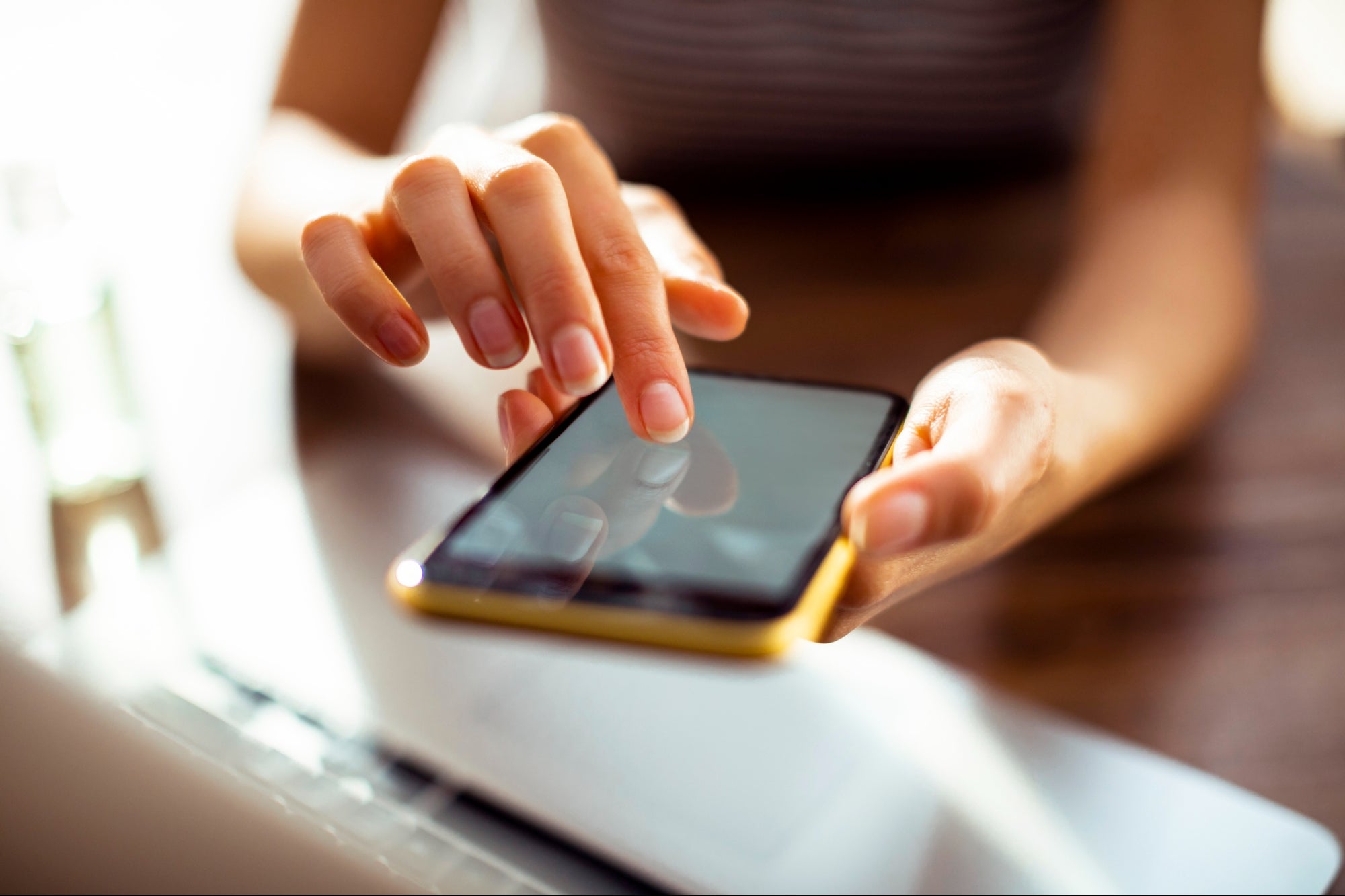 Opinions expressed by Entrepreneur contributors are their own.

It’s probably not news to anyone reading this, but it bears repeating: CTV (internet-connected TV) apps are poised for a boom, similar to the take-off in mobile apps after the release of the first iPhone. And where there are apps, there are ads — you’ve already seen how ad-based programmatic has been incorporated into nearly every free smartphone app out there, and CTV is seeing similar growth. According to Pixalate, over-the-top (OTT) and CTV apps that support programmatic advertising have grown by 232% — impressive numbers for a sector whose user base and viewer counts are still in their infancy.

Let’s start with the obvious: Looking at Amazon Fire TV, Apple TV and Tizen, entertainment-video content is the absolute leader in app installs. (Entertainment video content here refers to channels made by the streaming platforms, such as Netflix, YouTube, etc.). According to 42matters, Amazon Fire TV has a 20.04% share, Apple TV has 19.86%, and Tizen has 40.7%.

However, Roku, one of the most popular OTT device makers, is a leader in faith-based channels — 18.91%, representing nearly 5,000 apps, the biggest vertical, followed by entertainment. The surprising popularity of faith-based channels can be explained by one core factor —  local churches and faith organizations are finding streaming to be an effective way to get their message across to their members. At VlogBox, we often receive the requests for development of this specific sector; however, without considering monetization opportunities, which is quite obvious.

At the same time, if you’re looking for the fastest growing vertical on Roku, that’d be Kids & Family, which saw the number of apps rise by 4.5% from 2020 to 2021, nearly double the growth in screensavers, at 2.6%. A few things have caused this: the myriad of talented kids’ content creators looking to both establish themselves and gain experience with platforms other than YouTube, and the ease of creating a channel. While that category has the lowest app share currently, at 8.2% of total apps, its current growth trends will have it moving up soon enough.

Related: The Crazy Numbers Behind Netflix’s 20 Years of Success

On Apple and Amazon Fire TV, the numbers are similar: Games and lifestyle apps make up the next largest share vertical following entertainment. Cooking shows, exercise programs and home decor are as popular as the rapidly growing field of CTV games — across Apple TV and Amazon Fire TV, these two categories range between 14% to 16% of all apps. According to Samsung, 2.8 million out of the 34 million active Samsung TVs users have their games consoles connected. Thus, Xbox or PlayStation will see the sense in utilizing native ads in Samsung’s UI and AVOD on Samsung TV Plus.

The pandemic’s impact on CTV-app growth

One of the core reasons that may cause the growth of CTV apps as a whole is — you guessed it — the pandemic. Nielsen pointed out last year that viewing time on CTV devices had reached over a cumulative 3.5 billion hours a week. And those numbers are continuing to rise, even as pandemic restrictions wear off, vaccinations kick in and the world slowly reopens to a post-Covid future — with many offices adopting a “half-week” schedule, time spent at home will still stay above pre-pandemic levels.

But viewing time isn’t the only impact. The economic backlash from the Covid-19 pandemic has been harsh for many people, with the International Labour Organization noting that a staggering 114 million jobs have been lost worldwide. This has created a higher demand for different types of CTV content both for viewers staying at home, experienced publishers and newcomers, as well as advertisers targeting specific audiences. With the variety of monetization models available on CTV platforms, including SVOD, AVOD, product placement or merch, it’s getting easier to start generating additional income — or even to take on video creation and streaming full-time while advertisers are seeing a growing number of inventory.

Related: The Future of Work Is Hybrid

Technological development shouldn’t be discounted either; as those local religious organizations on Roku have learned, making a CTV channel and launching it on a platform has become a breeze. In large part, that is due to the plethora of CTV-app-development companies, and to the refinement of the already existing OTT-channel development and analytics dashboards.

With these factors in mind, it’s easy to see why CTV-channel development and advertising are seeing speedy growth. Add to that the constantly growing market share of CTV in households as a whole (80% of U.S. households have at least one OTT device), and suddenly CTV-app development is looking just as promising as mobile-app development, and shares much of the same processes.

As for the future, games, kids’ content and lifestyle are all exciting and rapidly expanding verticals across CTV platforms. Best of all, these verticals are poised for what I like to call an “Angry Birds” moment, with current growth trends making that moment more likely sooner, rather than later.

Related: China Is the Next Boom Market for Connected TV Advertising and Over the Top Marketing

That means that enterprising game studios, video-content creators and app developers can take a chance on pulling off the same success as earlier trailblazers did on mobile and YouTube. And of course, for advertisers, that means there might be quite a number of unicorns to choose from in terms of sponsorships, partnerships, ad buy negotiations — even product placements, all of which are cheaper compared to linear TV and even large YouTube channels. Considering that CTV ad spend is forecasted to more than triple by 2024, it’s just the right time for marketers to really consider the verticals that may be defining their strategies going forward.