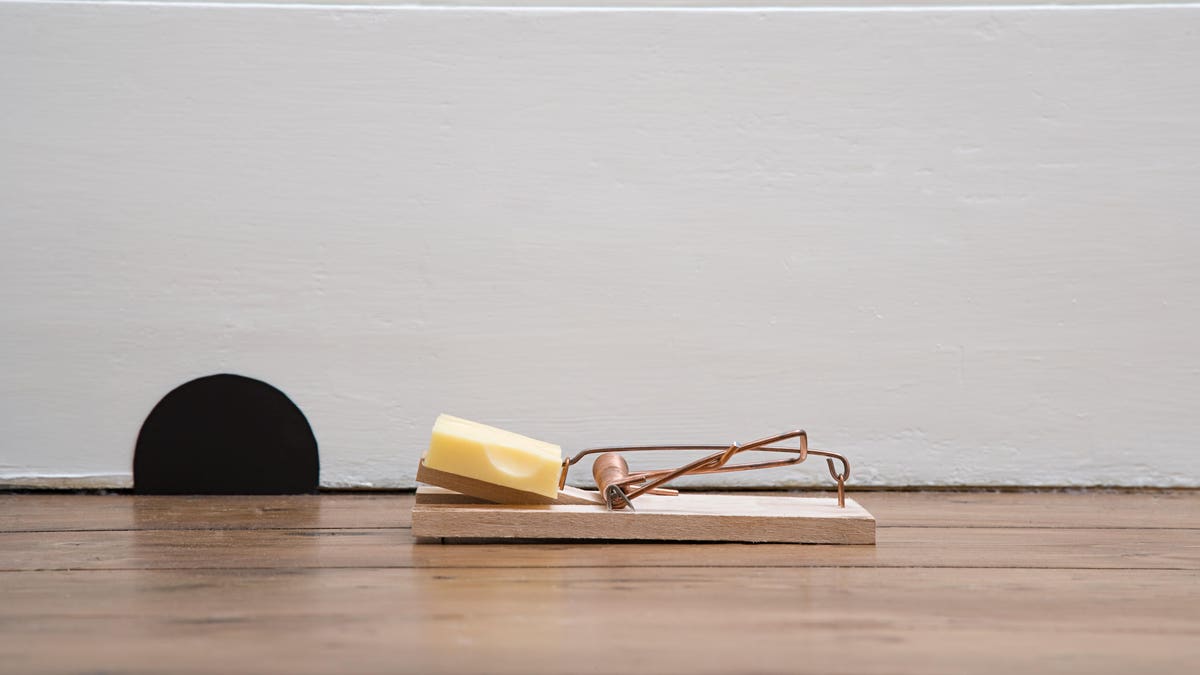 Why an expert may be the last thing your company needs.

It has long been said that doctors make the worst patients; they know too much; they self-diagnose; they are impatient; they self-prescribe; they don’t heed their own advice; they don’t listen….

Turns out, consultants are the doctors of business.

We go to see doctors when something is ailing us, and we need an expert to diagnose the problem and prescribe the best treatment. In the same way, business leaders rely on consultants to examine and prescribe ways to make their businesses healthier.

My company just finished an engagement working for a respected consulting firm. This is the second time we’ve made the mistake of accepting an assignment from another consulting firm. I call it a mistake because the projects were the consulting industry’s version of doctors trying to treat other doctors. Although we were hired because we are considered leading experts in a capability that our clients wanted to build, neither engagement went well.

So, for the good of the universe, I share two lessons that we learned with any business leader who relies on doctors—uh, I mean consultants.

In both engagements, our client sponsors were very clever. They were smart, accomplished and had risen in their organizations by solving difficult problems.

One would think this is a good thing. Unfortunately, it is not.

Experts, like the ones who hired us, can be righteous. I’ve been yelled at twice in my career. Ironically, both times it was by doctors. A brain surgeon yelled at me because he didn’t like a brand strategy he thought my firm had created (we hadn’t). Since our client, the hospital CMO sitting at the table, wasn’t in the mood to tell the angry doctor that we didn’t create the strategy, I sat there startled and amused that a brain surgeon was getting so worked up about a marketing issue. (I also was wondering how he would feel if I was yelling at him about how to do brain surgery—but I digress.)

Older and wiser, I now think I understand why the brain surgeon felt entitled to yell. It was because he was used to being the most clever person in every room. He was literally trusted daily with people’s lives, so why wouldn’t he be trusted to diagnose a good strategy from a bad one?

Seasoned consultants often become the brain surgeons of companies. They are intellectual athletes who have been constantly rewarded for being the smartest person in the room, going all the way back to when they were in school. And along the way, they learned that it was their job to have the answers. Just ask Steven Levitt, the author of “Freakonomics” and a professor at the University of Chicago.

For years, he has been comparing what makes you successful in business versus what makes you successful in academics. He argues that in academia, professors are rewarded for admitting what they do not understand and for the research and new learning this curiosity produces. But in business, we are rewarded for what we know, which results in leaders being less curious than they need to be—especially in a world that is changing so quickly.

The lesson is pretty simple. If you need to be innovative and to look at a challenge differently, curiosity eats clever for breakfast. Hire people who are more curious about what they don’t know than committed to what they think they do know.

Takeaway #2: Experts See What They Expect To See

In 2014, a doctor at Tufts Medical Center injected the wrong dye in a patient’s spine. The next day, the patient died as a result. At the time, Tuft’s Chief Medical Officer, Saul Weingart, MD, said the surgeon and other clinicians present during the procedure “saw what they expected to see” even though the label on the dye stated it was a different dye than the one they thought they were using—and it even had a warning. This is an extreme example of how confirmation bias can be fatal. It is a sad demonstration of how experts will give more weight to data that supports their own views, even when a different answer may be obvious to others in the room.

Experts often see what they expect to see. This kind of thinking kills companies and industries—and it is the most successful companies that are prone to fall into this trap. These companies tend to hire the most seasoned, clever consultants to lead their mature and historically profitable divisions—the gems in the crown of their business portfolio. On the surface, it make sense because these clever consultants became famous for their knowledge and understanding of the specific business.

But there is a paradox at work here. The clever consultants know how it should be done, how the industry makes money, what has worked in the past, and what has failed. Ironically, it is this very intelligence that puts the company at risk when an industry shift takes place. They see the data that has historically supported their point of view but don’t notice the data pointing at a dramatic shift in the market. And poof! Before you know it, the intelligence that was hired to save your business is the thinking that becomes responsible for its death.

“No problem can be solved from the same level of consciousness that created it.” —Albert Einstein

This lesson can be remembered with what I will call the Dilbert rule. Remember that Deep Intellect Lifts Businesses Entering Rational (or Reliable) Times. Jack Welch became one of the most famous and effective business leaders by using his deep operational intellect to run GE during rational times.

The lesson is simple. If your company is entering a rational period in which you will win by doing what you did yesterday a little better today, hire deep intellect. But if you are entering a period of great change—an irrational period—the last thing you need is a Dilbert.

The Doctor Will See You Now

Author’s note: Allow me to end this column with appropriate humility. There is nothing I wrote that could not be applied to me and my own companies, from time to time. Unfortunately, this article is based on the wisdom that comes from stepping in all these piles of steaming embarrassment myself.

QR codes added to IRS balance-due notices
Best Drones for Beginners
Never Wonder What to Do Next in Your Business Again
‘Shark Tank’ investor Kevin O’Leary: The No. 1 mistake that can destroy your business
Beverage Wars: How To Find Success In The Hard Seltzer Category