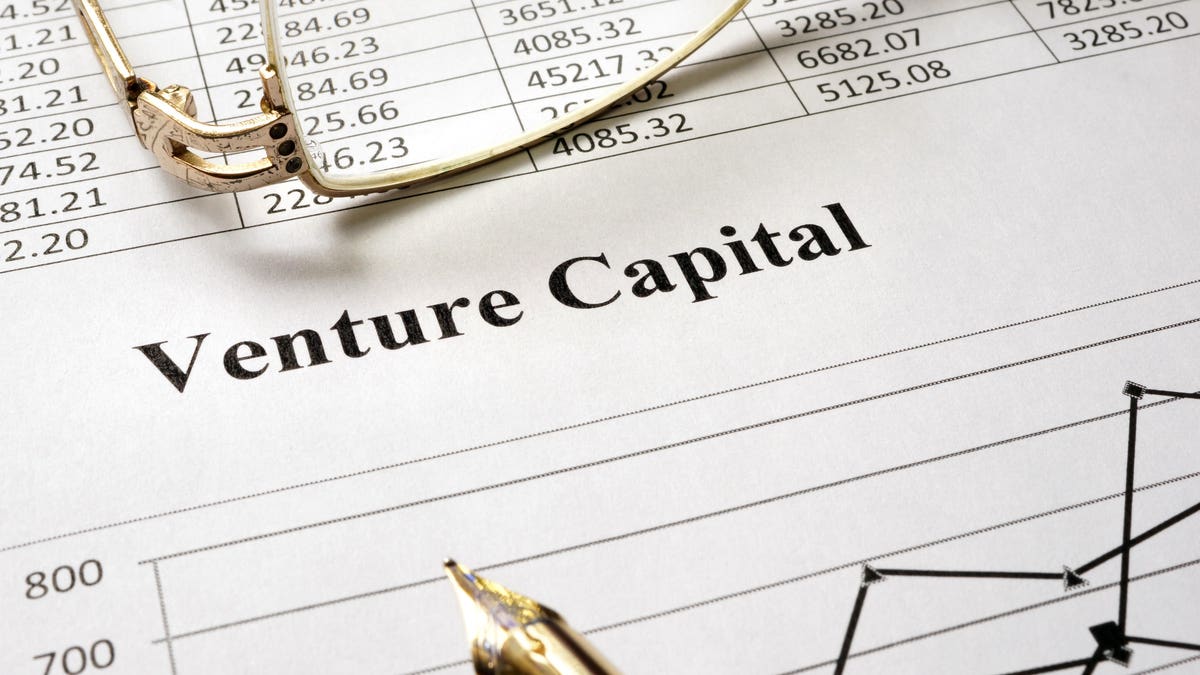 After a venture capitalist hears a startup pitch and does some due diligence, he or she will draft an investment memo. The document may be five to ten pages long and provide analysis on the pros and cons of the opportunity, along with a recommendation for the partners as to whether to pursue the deal or not.

These documents are usually not disclosed. But for Bessemer Venture Partners (BVP), it has taken the unconventional step to open source some of its own (you can find them here). BVP is one of the world’s top VCs, having been apart of more than 120 IPOs during the past 50 years.

“Investment memos are one of the cornerstone parts of the VC process, but have been one of the last ones to be opened up for outsiders to see,” said Jason Lemkin, who is the founder and CEO of SaaStr and a venture capitalist. “It’s hard for founders to understand why one seemingly great startup didn’t make the cut—yet another did. VCs are humans, make mistakes, and make guesses. This is one of the first times we get to see how it’s really thought through and done. More transparency is better for founders.”

I had a chance to look through BVP’s memos. And yes, if you are an entrepreneur, you should too. The memos provide a glimpse into how VCs think about a deal. In fact, even if you are not looking to raise money, it’s still worth reading the memos.

So then, let’s take a look at some of my main takeaways (the focus is on the SaaS startups):

Market Size Potential: A majority of VC investments fail or stall out. Because of this, there is a need to have a few breakout winners. And this is why a VC wants to see a company that has a massive market opportunity—which is usually more than $1 billion.

Sizing the market can take some creativity, though. In the case of Wix, BVP looked at how there were 3.5 million websites created every week and that there were also about 25 million small businesses. But many of them did not have an affordable tool to help out.

Now keep in mind that the initial target market does not have to be over a $1 billion. An example is MindBody. While it was extremely successful in selling its management platform to yoga and pilates freelancers and businesses, the market size was still fairly small.

However, BVP invested in MindBody anyway since the company had the potential to penetrate adjacent categories like salons and spas. More importantly, these businesses were ripe for a SaaS solution.

Product Overview: Is the product truly solving a huge problem for customers? And why is there now an opportunity for a new approach?

Of course, there is no formula for getting the right product-market fit. But it certainly helps if the founders have lived the problem. This was the case with PagerDuty. The founders had worked as infrastructure engineers at Amazon and had to deal with the flood of alerts from a myriad of IT systems. It was really overwhelming and the founders realized there was an opportunity to build an incident management system to better handle all the complexity. Another key was that there was nothing like this on the market—at least to address the kinds of issues the founders had to deal with.

Yet BVP did have some concerns about the product. Could it go beyond being a point solution and ultimately become a platform? This was critical since VCs bet on finding the next market leaders.

Something else that is important: How agile is the development team? In the early stages of a startup, there will be considerable tweaking of the product. It’s about not only staying ahead of the competition but also being responsive to customer needs.

For BVP’s investment in Twilio, a major consideration was that the company had demonstrated an ability to roll out new products quickly and pivot when necessary.

Unit Economics: If you want to impress a VC, then you should be diligent in tracking key SaaS metrics. Some of the common ones include MRR (Monthly Recurring Revenue) churn, CAC (Cost-of-Acquisition) payback and so on.

But it is not necessarily a deal killer if your company is lagging in some areas. Note that Twilio had challenges in the early days with getting financial traction.

Or, in some categories, there is higher levels of churn, which is generally the situation with SMBS. This is probably why investors passed on deals like Shopify and MindBody. But for BVP, the partners were willing to accept the high churn because these companies had low customer acquisition costs and the new customers more than made up for the losses.

A VC will also look at the quality of the metrics. Are the customers mainly other startups? Are they run by the friends of the founders?

A good VC will call customers and try to get answers to these questions.

Competitive Landscape: Competition is usually a good sign. It’s an indication that customers see value in a certain product or service. But some markets may be saturated or be prone to commoditization.

Interestingly enough, this was the initial fear that BVP had with SendGrid. The company was targeting the email space, which had many players.

Yet when BVP did it’s analysis, there was a realization that the risks were “over-thought.” The fact was that the email category was growing quickly and was big enough to support many strong companies. There was also a variety of options for exits.

But a key was that SendGrid had a disruptive model—that is, a reliance on an API strategy. The approach allowed for quicker adoption, especially from developers, and was extremely helpful for integration for larger customers.

Team: When BVP reviewed its investment memos, the main conclusion was that the team was the most essential factor for success.

Yes, it is tough to gauge the quality of the team. But for BVP, there was a look at things like trust, willingness to take risks, the ability to attract top talent and the openness to mentoring.

According to BVP: “In retrospect, the early products themselves are barely recognizable today. Rather, passionate, analytical and relentless founders zigged and zagged their way to that elusive ‘product-market fit,’ and these memos provide a glimpse of those winning entrepreneurs before they were famous. They are the prequels of our heroes, as inspirational to us as The Hobbit, Solo, Batman Begins, and Better Call Saul.”

Tom (@ttaulli) is an advisor/board member to startups and the author of Artificial Intelligence Basics: A Non-Technical Introduction and The Robotic Process Automation Handbook: A Guide to Implementing RPA Systems. He also has developed various online courses, such as for the COBOL and Python programming languages.

How To Develop The Confidence To Launch A High Ticket Program
Franchise vs Corporate: The Difference
Learn the Accounting Skills That Can Help Your Business Thrive
Former ‘Shark Tank’ contestant reaches a breaking point as federal aid runs out
Apple Boosts IPad Air Performance By 40%…And Other Small Business Tech News